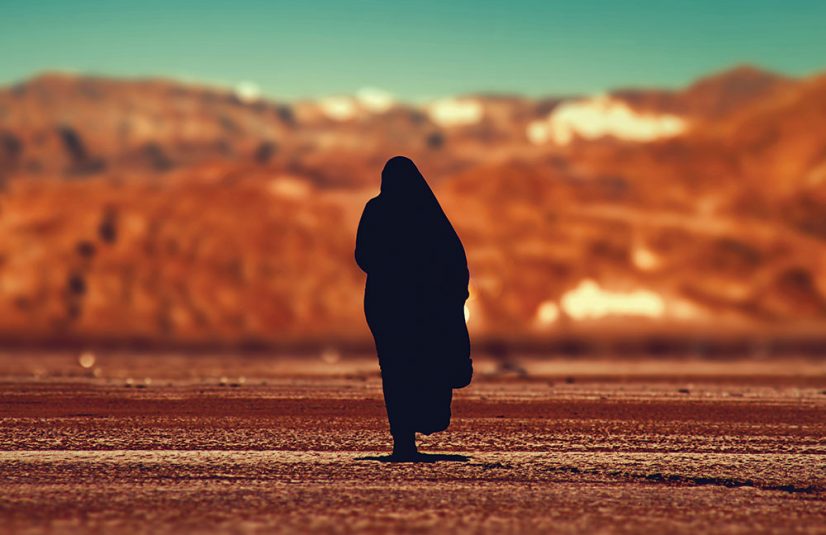 Provide Resources During a Disaster

Hurricanes, tsunamis, famine, and war. Disasters around the globe come in many different forms, yet with one tragic thing in common – a wake of broken lives.

Having personally walked through the debris of multiple disasters, I’ve seen the eyes of the displaced and hopeless. Foursquare Disaster Relief was created to meet the immediate need for essentials like food, water, and shelter.

We’ve been able, through FDR, to aid hundreds of thousands of those in need, almost always working through the local churches. It is the local church that will remain once the relief agencies leave. They not only bring long-term stability, but more importantly the ability to minister to the wounded soul and broken spirit. 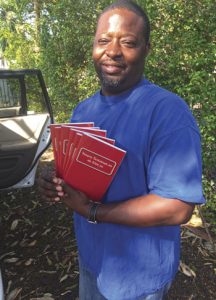 Because of FMP’s wide range of free resources, we have an ongoing partnership to help bring spiritual nourishment in some of the most troubled regions in the world. During the Syrian refugee crisis, FMP sponsored 1,000 SD cards that allowed refugees to access many resources including an Arabic Bible. Recently, after the hurricanes that hit Houston and Miami, FMP was there to provide many free resources – among them Creole New Testaments to bless Haitian immigrants.

Unfortunately, disasters in many forms will continue to be with us until Jesus comes. But, because of partners like Foursquare Missions Press, we will give hungry people around the world both bread to eat and the Bread of Life. In this troubled world, the two hands of the gospel are needed now more than ever.

Chad Isenhart is the International Director of Foursquare Disaster Relief.