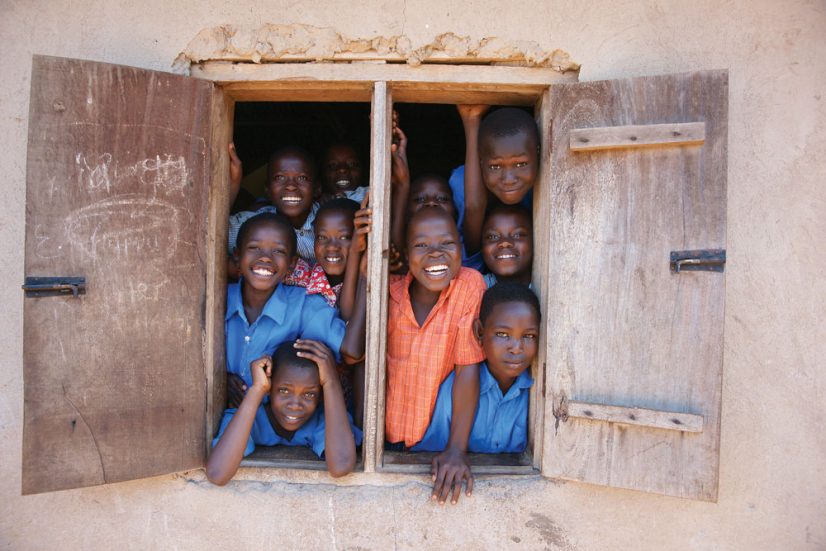 To Place an Evangelist to Show the JESUS Film/JESUS Film for Children by Solar-Powered Projectors and Establish Audio Bible Group 50 times per year $10,000/Solar-Power Projector $2,500

The “Lost Continent” is Being Found 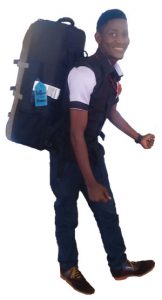 Young Ugandan man with his new solar-powered projector from FMP

The young, eager African evangelist parked his motorcycle and began to unpack his solar-powered projector system, soon surrounded by the many children in this remote village.

When night fell, the movie began – no popcorn or cold Cokes, but hundreds of rapt eyes watching every scene of the JESUS Film. After dozens received Christ that evening, this evangelist stayed to start a discipleship group using a solar-powered audio unit that reads the Bible in the village’s unique language.

I’ve witnessed the success of this process hundreds of times yielding converts and then disciples.

Because FMP has grown into a complete resource arm for the mission field, they are now incorporating such tools to win the lost and disciple new believers in Africa. I recently, in February, trained Ugandan leaders to use a solar-powered projector and audio Bible players.

This year and into the next, FMP hopes to resource and release a dozen such motorcycle evangelists – strategically placed, effectively evangelizing.