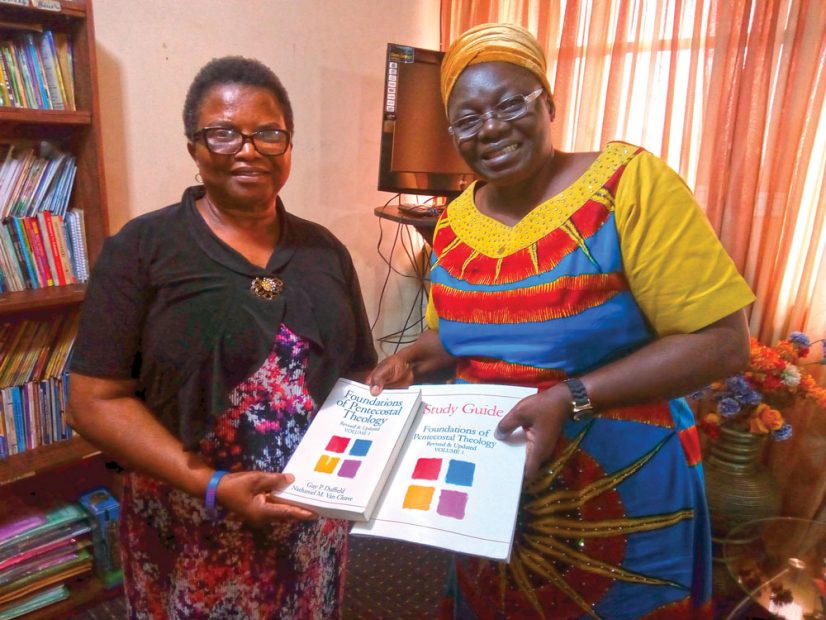 Sponsor a Box of New Theology/Doctrine Books
and Bibles. One Box: $150

The “Lost Continent” is Being Found

In the early 1800s, courageous missionaries often had an unusual packing procedure for their long trip to Africa. They packed their earthly goods in coffins because they expected to never return home again.

Today, this beautiful, vibrant continent is one of the great success stories of Christianity. Yet, despite the rapid growth of the Church, challenges persist.

Cults, pseudo-Christian doctrines, have invaded the African landscape along with the rise of Islam and a continuing practice of African Transitional Religion. Materialism and the effects of Hollywood plague many African youth. The lack of strong children’s and youth ministries poses a threat to Africa’s future. More than ever, solid biblical teaching based on sound doctrine is desperately needed.

That is why FMP launched, in late 2016 throughout 2017 and now into this year, the Africa Book Project along with its Children’s Gospel Box program in Kenya. Responding directly to the requests from many national leaders throughout Africa, FMP began a series of shipments full of some of the very best books and booklets. 13 nations received thousands of resources including Foundations of Pentecostal Theology and its critical workbook.

This year, our focus is on the French-speaking nations of Africa, of which there are 20. French Christian books are far less common and highly prized. That is why the Press is currently printing thousands of French materials for distribution in Africa later this year.

I know first hand how important it is to give our African brothers and sisters the resources they need to not only reach the lost, but to also establish those saved on a firm foundation. Not only is FMP supplying tens of thousands of printed materials, but is also creatively offering resources in audio, visual, and digital formats. These ways of sharing the transforming Word of God are critical to reach those who are illiterate and semi-literate.