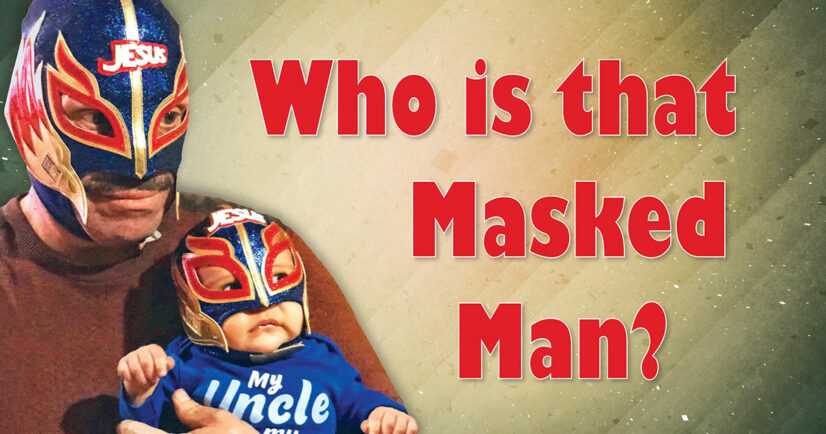 How a Foursquare president is loving a generation to Jesus

Pastor Juan Muzquiz left the pulpit of his church in Tijuana, Mexico to greet the people outside. Only those he greeted were little – dozens of children climbing all over this big man of God. They screamed and laughed, vying for his attention. Somehow he gave it to them all. You couldn’t tell by looking who enjoyed it more.

Fast-forward nearly 20 years later. Juan is in his last year as President of Foursquare Mexico. Under his leadership, the church in this nation has grown exponentially, not only in numbers, but also in spiritual health. Foursquare Missions Press, for over 20 years, has produced millions of pieces of literature for Mexico, and placed a mobile print system that has produced over a million pieces. (God bless you, Beverly Hills Foursquare.) Juan is a prolific author with over a dozen discipleship books to his credit. His passion: disciple a nation.

But his other passion is blessing children. Juan and his gifted wife, Chella, have started an orphanage, ministered consistently in juvenile prisons, and developed effective small group settings throughout Tijuana that reach out to kids. The drug crisis in Mexico, especially in Tijuana, is of epic proportions; if the Church doesn’t reach the children and youth, the drug cartels will. 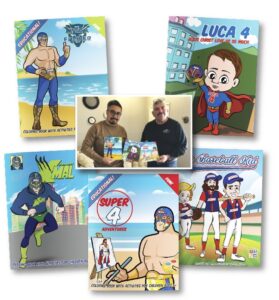 Juan’s alter ego is a lucha libre (wrestling) character called Super 4 (based on the Foursquare gospel, of course). If you meet him, he’s liable to entice you to wear one of his masks (even Jack Hayford has donned the famous mask).

Out of this character developed by Juan, he wrote a tract and a series of comic books – all wonderfully creative – that share the gospel to kids who could never afford such luxuries. Of course, FMP prints them all, and they have gone not only back to Mexico, but also to Latin America and even Thailand.

Juan’s vision is for every child to know Jesus. He loves the privilege of serving fellow pastors as their president and always inspires them to, in the words of Jesus, “Let the children come to me and forbid them not.”

Would you like to see more of Juan’s comic book series?

They are in both Spanish and English and are awesome tools to bless the children. 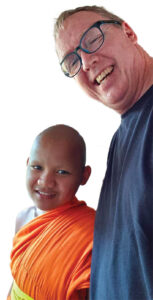 FMP loves the ministry of Mike and Bee Arter, living in Thailand. Not only do they run a wonderful home to exploited young women; Mike teaches English to hundreds of Thai students. In his spare time he also, in the spirit of Juan Muzquiz, dons a costume – that of a clown. Like Juan, it is a unique way to love kids and share the gospel. Mike also uses the Super 4 materials created by Juan to bless the kids in Thailand.

Recently, FMP sent funds to train leaders in Thailand, and sent dozens of EvangeCubes, an amazing tool, to share the resurrection of Jesus Christ to their hill tribes people.