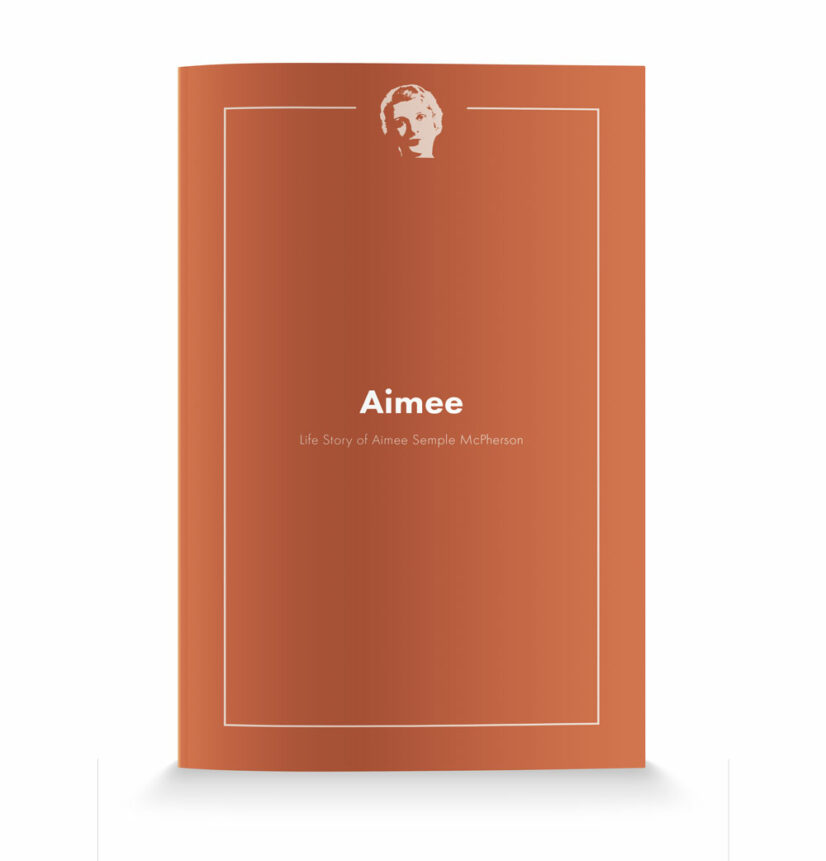 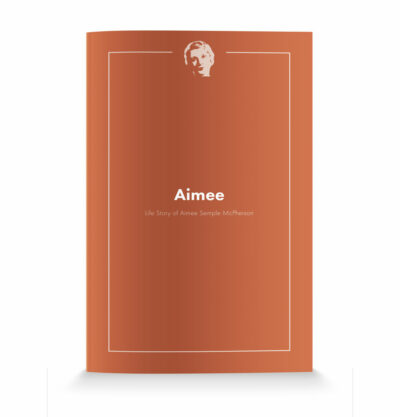 From her parents’ farm in Canada to the Angelus Temple pulpit in Los Angeles, Aimee Semple McPherson pitched her tents, preached the gospel and ministered to all who would hear her. Her reputation traveled around the globe. In this book, Aimee recounts the facts that made her activities such a sensational media attraction.

Aimee Semple McPherson did the seemingly impossible for a woman in the first half of the 20th century. She refused to be daunted by obstacles and held tenaciously to her faith in Jesus Christ. The story of her life not only gives insight into the humanness of a woman who became a legend in her own lifetime, but also paints a portrait of The Foursquare Church, which she founded.

Begin your search by entering keywords or title (in English) below…

OR Search by Language

Send this to a friend