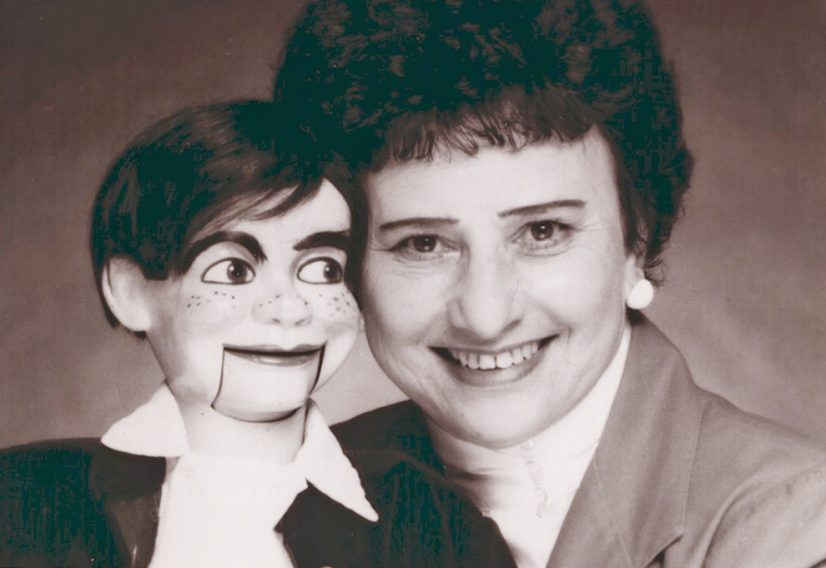 Dr. Mary Lou Canata thought she was about to get fired, on her first day as a volunteer at Foursquare Missions Press.

The conveyor belt ran too fast and booklets began piling up, falling at her feet.

The word had gotten to her that the director of the Press wanted to speak with her. She wasn’t sure if she was embarrassed or relieved.

“On my first day and I’m getting fired!” she would later confess were her thoughts as she walked to my office.

Firing was not even on my mind. Getting her to lead a big vision to meet a huge global need was.

That was some 15 years ago. Because of Mary Lou’s indomitable spirit, boundless energy, and passion for children, the Children’s Gospel Box ministry was born, reaching over a million children in 55 nations. Some 16,000 children’s workers have been given an actual Box and have been trained how to effectively use it.

Every detail of the Box and its training has Mary Lou’s fingerprints and anointing on it.

Even her last words to me, just hours before Glory, were about missions, the Box, and children. Though her voice was weak, her passion remained strong to the end. Later that last day, she wept when she heard about the latest results from the CG Box in the Philippines.

We will all miss “Miss” Mary Lou. But, none more than the children she touched. Whether they lived in the streets of Skid Row in L.A., or in the shadow of Islam in Pakistan, her legacy will live on in their grateful hearts.

Phil and Dana Liberatore have generously established the “Mary Lou Canata Children’s Gospel Box Fund.” If you would like to give to this fund in her memory, with 100% of your giving going to the children, click here.